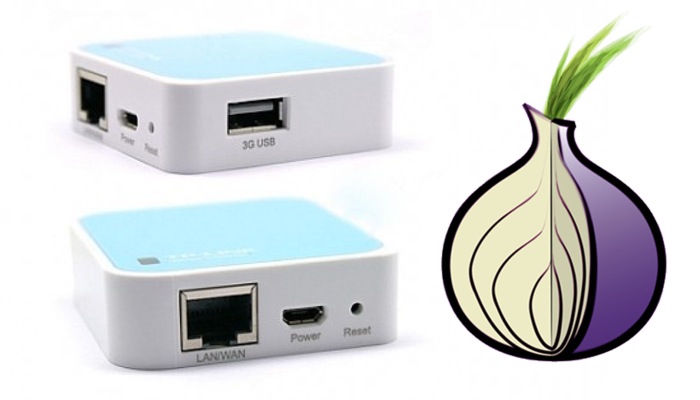 The PORTAL router or Personal Onion Router To Assure Liberty device has been specifically designed to provided users with a pocket TOR router that is capable of concealing your Internet traffic when required.

Currently the PORTAL router is still in its prototype development phase and has been created to help bring back Internet anonymity which has been stripped away over the past few years.

The code for the PORTAL project itself has been available over on the GitHub website for more than a year. However Cloudflare’s Ryan Lackey and Lookout Security’s Marc Rogers have now announced during this years DefCon conference they now plan to make PORTAL which combines both software and hardware together.

Rogers explained : “Before the Snowden leaks, about one percent of Internet traffic was SSL protected,” he said. “Now it’s about three percent.”

The PORTAL project consists of a pre-built software image for an inexpensive pocket-sized “travel router”, that will protect the users Internet traffic using always-on TOR routing.

“The whole build process, management, etc. wasn’t available at Def Con,” Lackey said. “Turning this into a tool directly usable by end users, or at least “power users” or sysadmins responsible for a group of users, is important, and something we’re working on. Watch this space. Being able to flash your own devices is great, but for [more than] 95 percent of users today, they don’t even want to do that much (nor should they be expected to!), so we’re working on a solution.”