Valve have today announced details of its second downloadable content package for its popular Portal 2 game which was released back on April 19th 2011. Valve have today revealed that the new DLC is expected to arrive early next year and will bring with it an in-game editor.

The new in game editor has been created to allow users to design and build their own single player and co-op test chambers, which can then be played, voted for and discussed by the Portal 2 community. 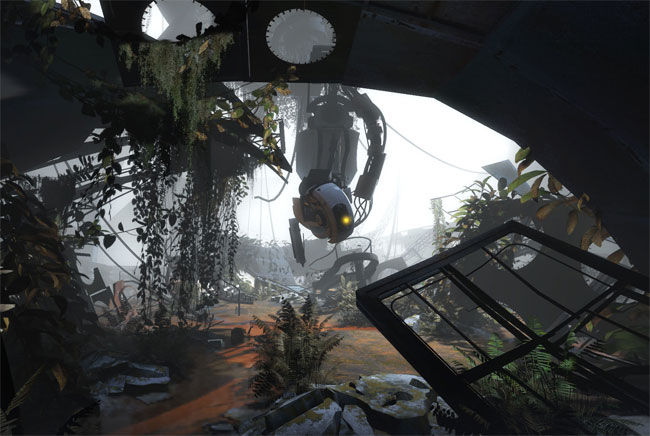 “This major update will feature an easy-to-use in-game map editor that will let users design, build and share their own single-player and co-op test chambers with the community, who will be able to view, play and vote on them with a simple click.”

No firm released date has been released as yet by Valve but as soon as one is announced we will let you know.