Portal fans might be pleased to learn that Valve has this week rolled out a new update to its PC Portal 2 game which has brought with it a number of highly requested features.

The latest Portal 2 PC game update has now added the highly anticipated 2 controller splitscreen support for Standard Co-Op, which can now activated  by pressing the “X” on the additional controller inside the first Co-op menu. 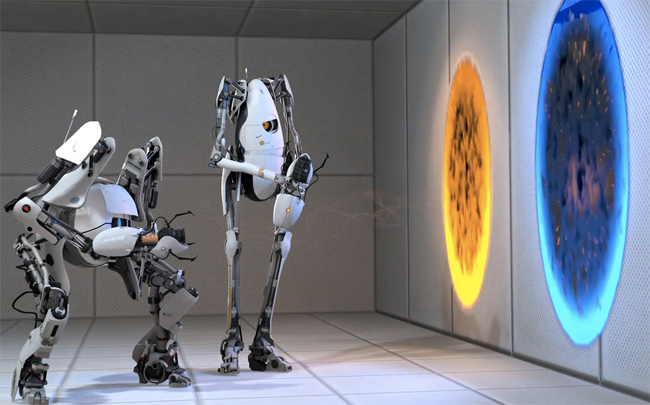 Other new features in the update include Big Picture Support, as well as fixes and tweaks, more notably fixing the issues experience by players using the  controller’s ‘quick ping’ button, which caused a player’s movement to stop. As well as not being able to exit Robot Enrichment or Create Test Chambers menus with the controller.