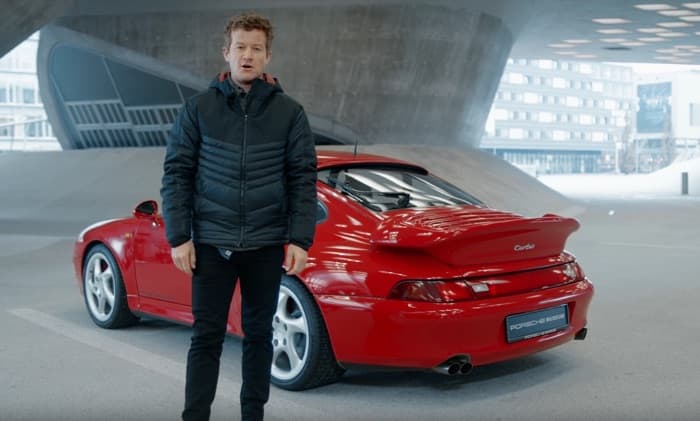 The latest video gives us a look at some of the most iconic air cooled cars that Porsche has released, these include the Porsche 356, the Porsche 917 and more.

We are looking forward to seeing what Porsche has planned for their next episode in their awesome top 5 series. Also have a look at the most iconic Porsche motorsport models video.