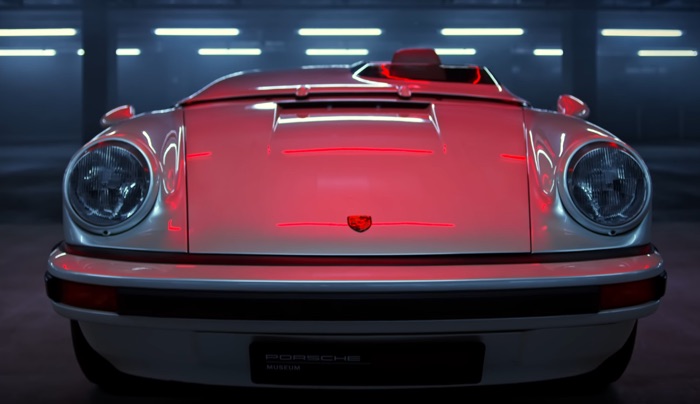 Porsche have released another new video in their latest Porsche Top 5 series and this one looks at some secret Porsche prototype cars.

In the video below we get to see some interesting Porsche prototype cars that Porsche says paved the way for some famous Porsche models.

It is really interesting to see some of the prototype Porsche cars ,including the Cayenne cabriolet and the 911 Speedster ClubSport.