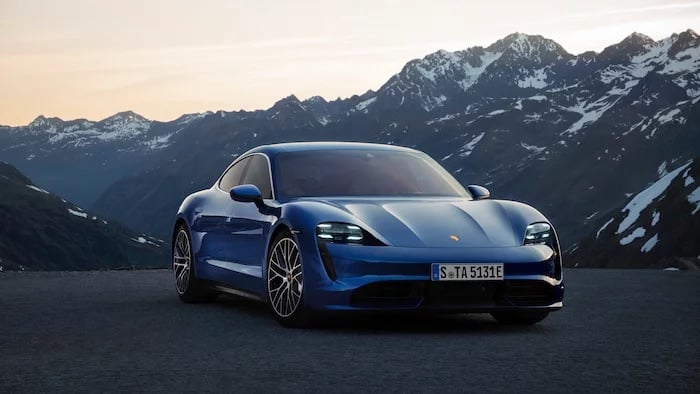 It looks like the new Porsche Taycan EV is a hit for Porsche, the company has revealed that they sold more than 20,000 Taycan’s last year.

Porsche sold a total of 21,784 Porsche 718 models, which is both the 718 Boxster and 718 Cayman combined, so it looks like the new Taycan is more popular than the Cayman.

Taycan deliveries totalled 20,015 in 2020, despite a six-week pause in production just as the new model was ramping up, and despite many markets planning spring premieres. The Cayenne led demand at 92,860 sales, an increase of one per cent compared with the previous year. Two-door sports cars were also very popular: a total of 21,784 vehicles from the 718 model lines found new owners – six per cent more than in the previous year. Deliveries of the iconic Porsche 911 totalled 34,328.

You can find out more information about Porsche’s Taycan electric vehicle over at their website at the link below.