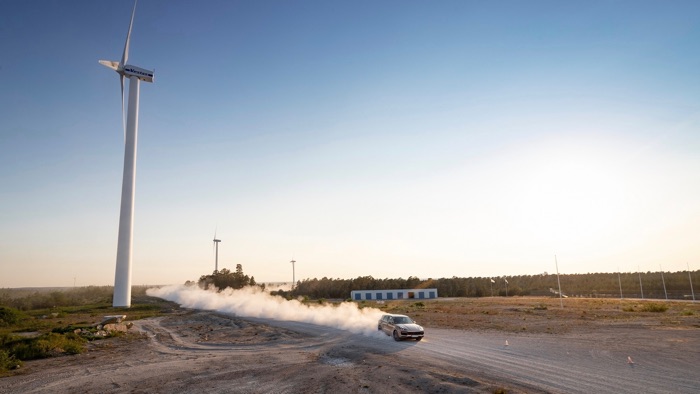 The new Porsche Cayenne Turbo S E-Hybrid was made official recently and now Porsche has released a video of the car setting a new track record at the Swedish Gotland Ring.

The Swedish Gotland Ring is still under construction and Porsche managed a time of 3:51 around the track. Have a look at the video below, it looks more like a sports car going around the track than an SUV.

As part of a film shoot, the most powerful Cayenne ever clocked a hand-stopped time of 3:51 minutes around the Swedish Gotland Ring, which is still under construction and partly unasphalted. The hybrid SUV ran on used road tyres and was driven by the German racing driver and TV presenter Tim Schrick. While the 3.2-kilometre northern section of the Gotland Ring is already asphalted and in operation, the 4.2-kilometre southern section is still only gravel.

You can find out more details about the new Porsche Cayenne Turbo S E-Hybrid over at Porsche at the link below.