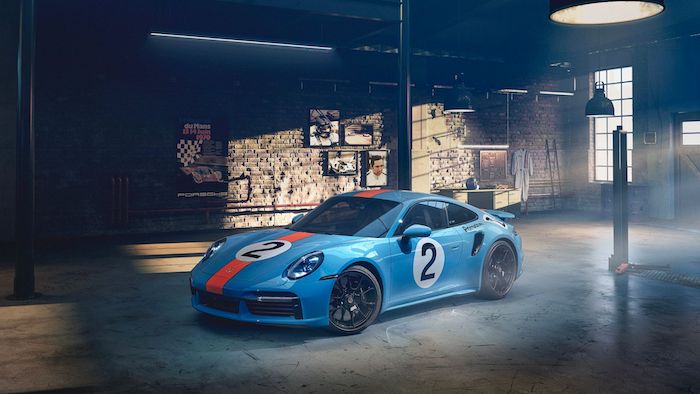 Porsche have unveiled a one off version of their 911 Turbo S, the Porsche 911 Turbo S ‘One of a Kind’ Pedro Rodríguez.

The car was created by Porsche Mexico and Porsche Exclusive Manufaktur and it comes with a unique color scheme and more. The car and its unique design can be seen in the video below.

With two Formula One Grand Prix wins, a victory at the 24 Hours of Le Mans, and four triumphs in the 24 Hours of Daytona, Pedro Rodríguez is undoubtedly the most successful Mexican racing driver of all time. During his illustrious career he walked away with 11 titles in the World Championship of Makes – now known as the World Endurance Championship (WEC) – and he helped Porsche to win the series in 1970 and 1971. Eight of his 11 wins were in the Porsche 917 KH with the distinctive Gulf Oil livery. 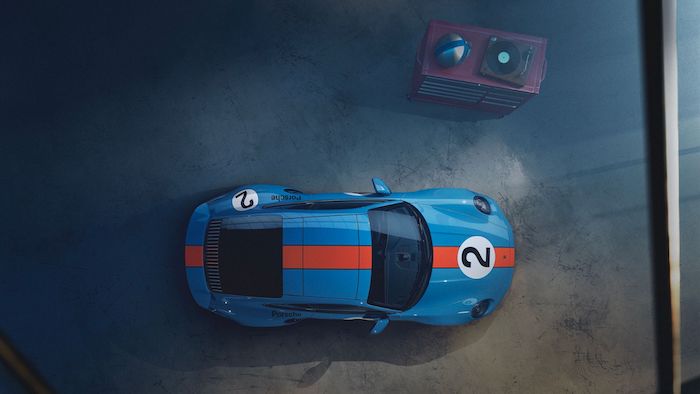 Now, 50 years after he lost his life at the Norisring street circuit in Nuremberg, Germany on 11 July 1971, Porsche Latin America and Porsche Mexico have commissioned a special tribute. Working with Porsche Exclusive Manufaktur, a unique car has been built – the Porsche 911 Turbo S ‘One of a Kind’ Pedro Rodríguez, which was unveiled during a Sportscar Together Day at the Centro de Alto Rendimiento Pegaso, in Toluca, Mexico. 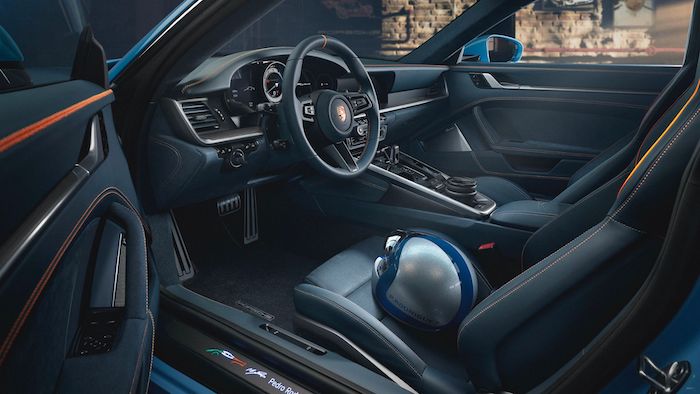 You can find out more details about this one off version of the 911 Turbo S over at Porsche at the link below. 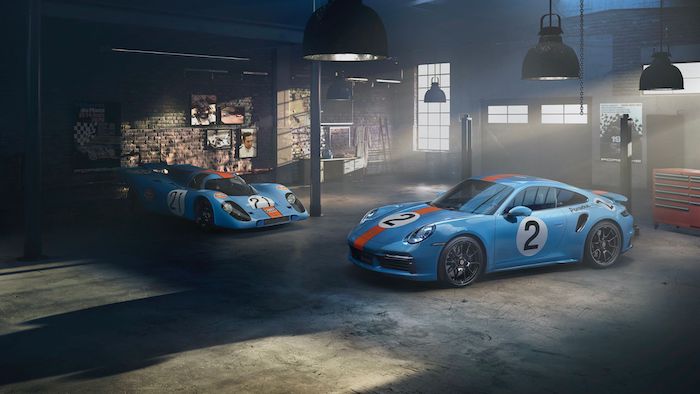