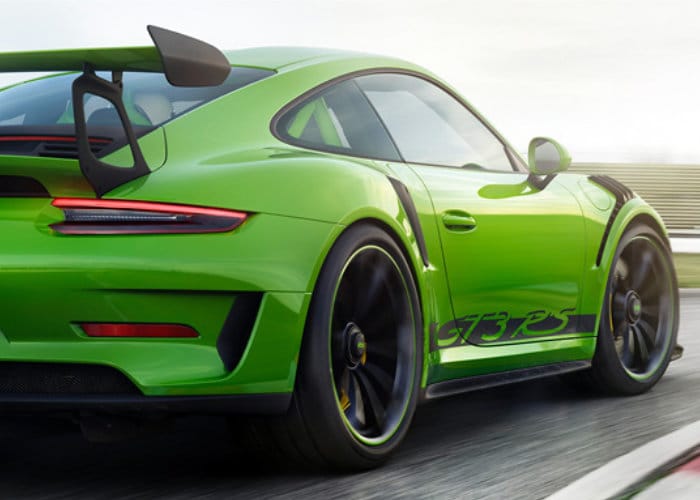 The new Porsche 911 GT3 RS is an insanely fast car. It’s busted records on the Nürburgring turning in a time of 6:56 around the infamous track. A YouTube car site called Carfection got a chance to drive the 911 GT3 RS in Europe and took the car to the Autobahn at night.

The reason he lifted wasn’t that the car was tapped out, traffic was ahead. The sounds the car makes are incredible. Porsche says with a longer road; the car will do 193 mph.