We tip our hats off to Ferdinand Alexander Porsche, designer of Posche 911 and son of Porsche founder, who passed away April 5, 2012, at the age of 76. 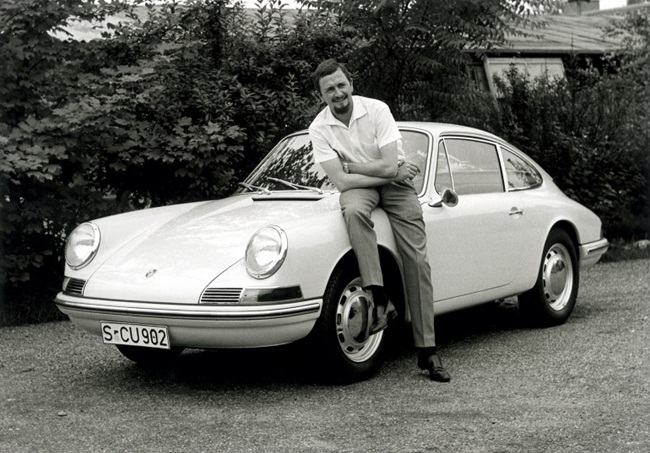 He first joined the business in 1958, through the engineering unit, and found his way to designing the successor of Porsche 356. He took helm of the car company’s design unit in 1962 and a year after, the iconic 911 was released. The seventh generation Porsche 911 was awarded the “2012 World Performance Car” at the NY International Auto Show, on the same day of his death and without knowledge of it.

F.A. Porsche also took part in designing racecars, including the Type 804 F1 racing car, which earned a win at the 1962 French Grand Prix, and the Porsche 904 Carrera GTS, considered as one of the most beautiful racing cars in history. He also lent his talent in designing gentlemen accessories and consumer products for the “Porsche Design” and “Design by F.A. Porsche” brands.

“We mourn the death of our partner, Ferdinand Alexander Porsche. As the creator of the Porsche 911, he established a design culture in our company that has shaped our sports cars to this very day,” said Porsche AG President Matthias Müller. “His philosophy of good design is a legacy to us that we will honor for all time.”