If you are familiar with adult films, you might recognize the name Vivid Entertainment. This company has issued a cease and desist letter to smartphone maker HTC in what might be one of the strangest trademark infringement accusations I have ever seen. 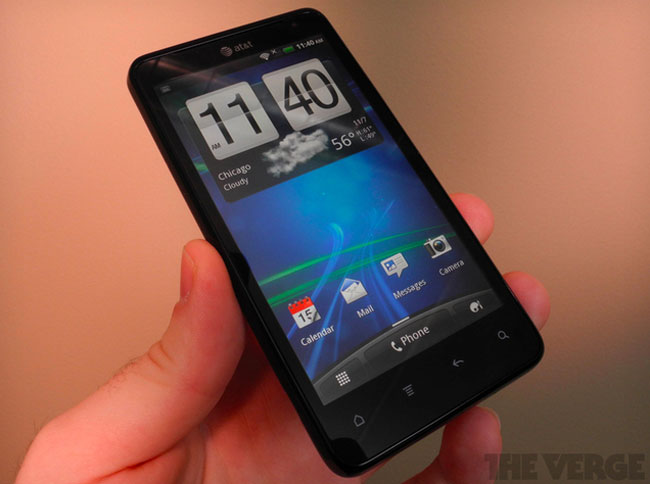 Vivid Entertainment is telling HTC to change the name or it will sue. HTC is investigating the claims and won’t comment until the investigation is done. I can’t see this claim holding up in court, what do you think?