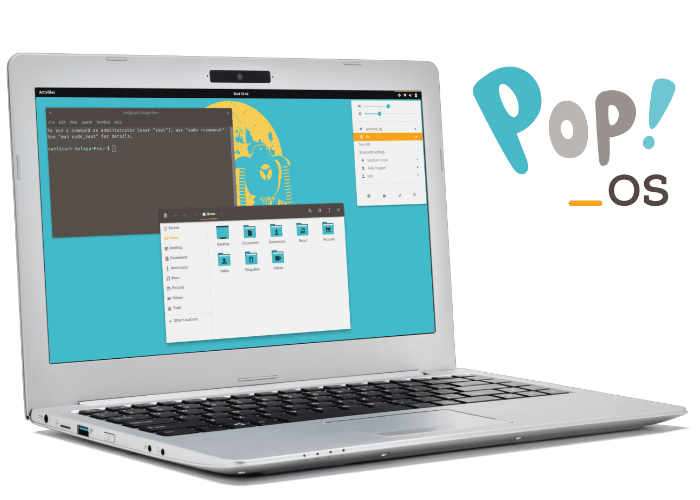 system76 has this week announced the October 2017 availability of a new Linux distribution in the form of the Pop!_OS which is currently in its Alpha development stage.

Pop!_OS has been created to provide a powerful Linux operating system which has been developed just for creators. sytem76 explains more:

Pop!_OS is designed for people who use their computer to create; whether it’s complicated, professional grade software and products, sophisticated 3D models, computer science in academia, or makers working on their latest invention. _

The Pop user interface stays out of the way while offering extensive customization to perfect your work flow. Built on Ubuntu, you have access to vast repositories of open source software and development tools. Pop!_OS’s first release is October 19, 2017, but hit the button and you can check out Pop!_OS Alpha now!

For more information on the new Pop!_OS jump over to the official website for details by following the link below.