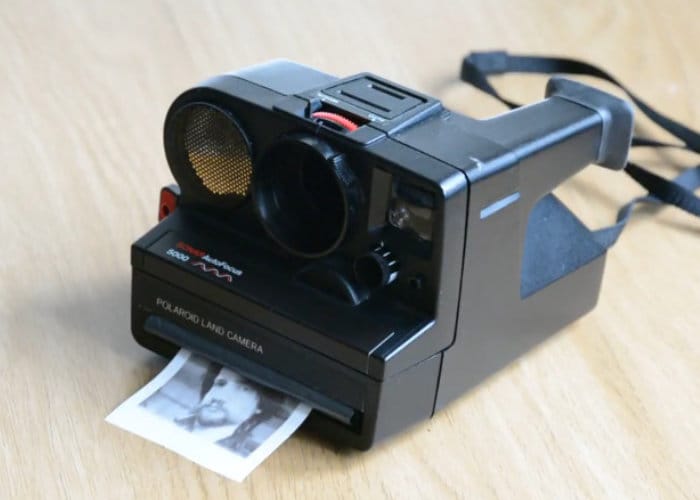 If you have an old Polaroid camera collecting dust in a cupboard or drawer you may be interested in a new project shared via the Mitexla website that adds a thermal printer and a Raspberry Pi mini PC together with a web camera. Check out the demonstration video below to learn more about this unique build.

“It feels like only the other day I was going on about an instant camera that uses thermal paper being one of my abandoned dreams. I abandoned it because I found out it had already been done, and isn’t particularly hard. But! Soon after, I decided that that’s a terrible way to see things, and if we stuck by that, we’d never get much done, let alone learn anything. So here is my attempt at an instant camera that prints onto thermal paper. This project was partly done as a collaboration with Tom, who knows a lot about Linux and whose face is visible in some of the pictures.” 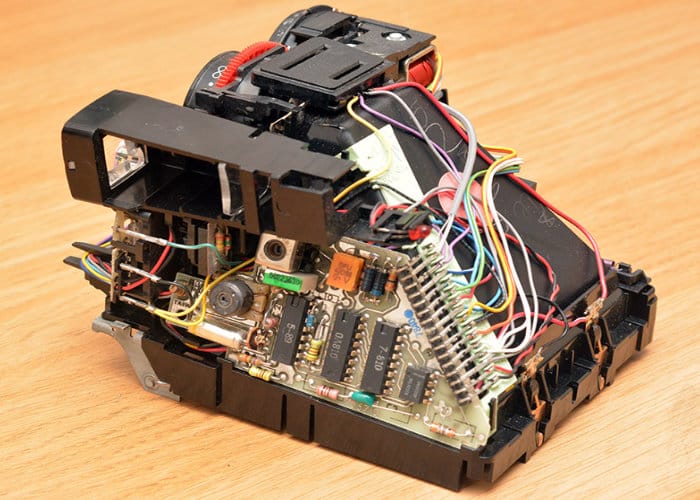 For more information on the transformation of the Polaroid camera into a thermal printing masterpiece, jump over to the Mitxela website by following the link below, where full instructions and details on each stage are available to help you build your very own. Together with all the code you need to set up your Raspberry Pi mini PC running the widely available Raspbian operating system.