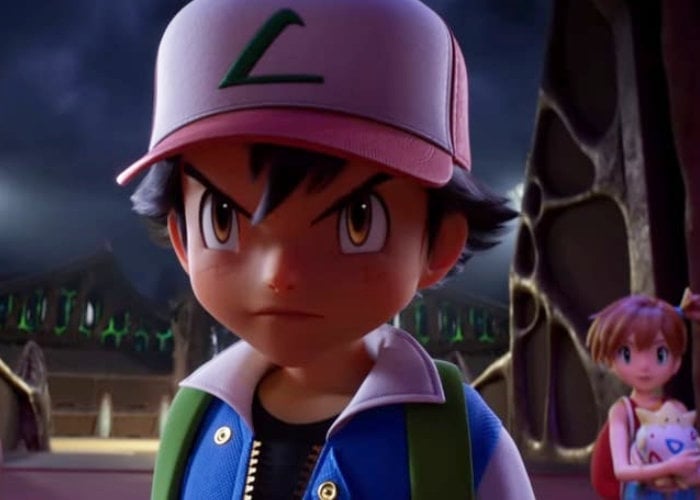 A new teaser trailer has been released for the upcoming Pokémon movie, Mewtwo Strikes Back Evolution. Which moves away from hand drawn animation of the original. Following on from the first trailer made available at the beginning of 2019 the second trailer provides a further look at what you can expect from the characters and also reveals two voice actors who will reprise their roles from the original movie.

Mewtwo Strikes Back Evolution will be premiering in theatre screens worldwide from November 17, 2019 onwards and has been directed by Motonori Sakakibara and Tetsuo Yajima and has been written by Takeshi Shudo with characters by Satoshi Tajiri and stars Ikue Ôtani, Sarah Natochenny and Megumi Hayashibara to name a few.

“After a scientific experiment leads to the creation of a clone of Mewtwo, he sets out to destroy the world. Ash and his friends then decide to thwart Mewtwo’s evil plans.”