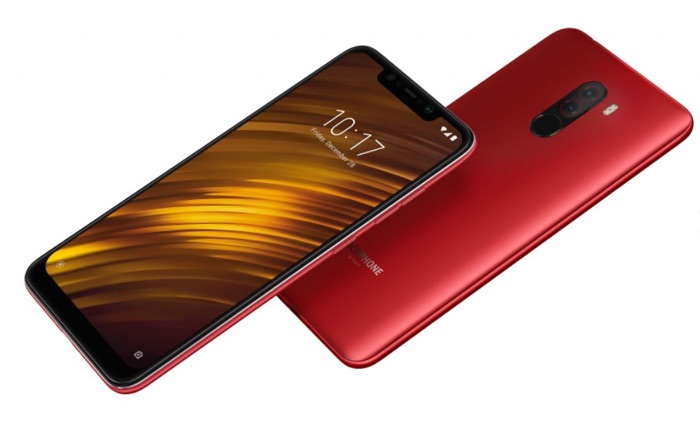 The new Pocofone F1 is a budget smartphone from Xiaomi that comes with some decent specs, the handset was made official recently.

Now we have an unboxing video of the Pocofone F1 from Unbox Therapy and we get to have a look at this new budget Android device.

As a reminder the Pocofone F1 comes with a 6.18 inch LCD display that has a Full HD+ resolution of 2246 x 1080 pixels, the device comes with an octa core Qualcomm Snapdragon 845 processor.

The device features 6GB or 8GB of RAM. There are also various different storage options which include 64GB, 128GB or 256GB. There is also a front facing a 20 megapixel camera with a f/2.0 lens. On the back of the device there is a dual camera setup with one 12 megapixel camera and one 5 megapixel camera, it also comes with a 4,000 mAh battery.

The device retails for around $300, which is pretty good considering the specifications.