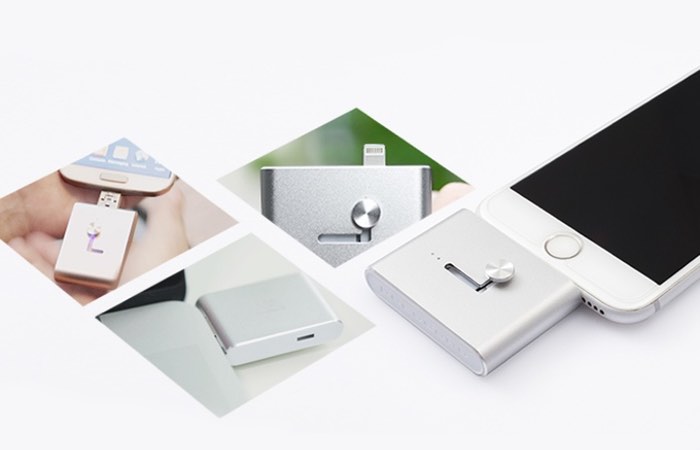 Pocodoro has created a new three-in-one portable storage drive of the same name, that has been designed to provide both security and support all your devices.

The Pocodoro Mix Memory storage device allows you to transfer files conveniently, as well as run different operating systems without needing to change the hard drive, say its creators.

Watch the video below to learn more about the new gadget that has taken to Kickstarter and is available to back from $44 for early bird backers. The developers of Pocodoro explain a little more about their new device.

Pocodoro is the first 3-port (iOS Device, USB, Android) USB flash drive. It features Plug&Play technology or if you feel more secure, there is an app for that! Transferring and storing files has never been so easy, no matter what choice you have for formats. Like every lighting, Pocodoro can be plugged in with both way, it will not influence using headphone. For iOS devices，we adopt the real lighting，can be plugged in by both way and it will not influence other accessories using like headphone.

Pocodoro allows users to safely, quickly, and easily save or move data between computers, IOS, Android and other digital products. It does not require any streaming services or networks. Moreover, Pocodoro has a reading function which allows users to connect devices independently for display or usage.

Jump over to the Kickstarter website for more details and to make pledge via the link below.