We have seen a couple of these plug computers before on Geeky Gadgets, the latest is the PlugComputer 3.0, which is being shown of at CeBIT. It features a 2.0GHz Marvell ARM processor, 512MB of RAM, a 120GB 1.8 inch hard drive and WLAN (b/g). 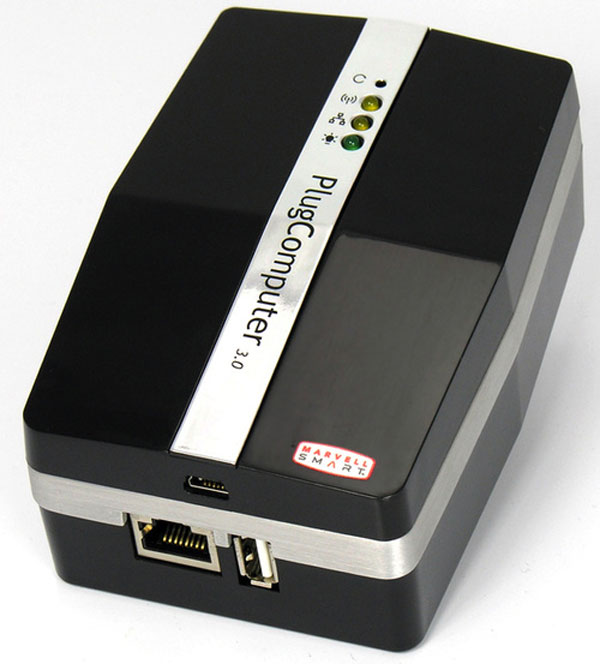 There PlugComputer 3.0 will be available for around $400 when it goes on sale in the third quarter of 2010.