Plextor showed of its new range of M2S solid state drives at CES back in January, and they have just officially announced their latest SSDs. The Plextor M2S SSds, according to the manufacturer are one of the first solid state drives to support the SATA III 6B/S interface.

The Plextor M2S will be avaialble in a range of different sizes which include 64GB, 128GB and 256GB, and they feature read speeds of up to 480MB/s and write speeds of up to 330MB/s. 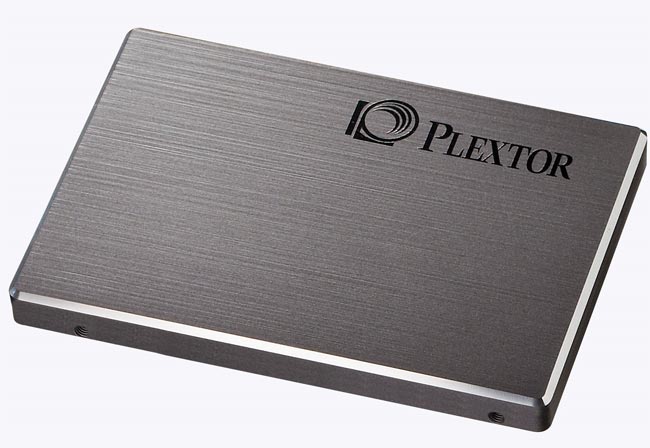 These new Plextor M2S series solid state drives with go on sale in the UK and Europe in March, unfortunately there are no details on pricing and it looks like this will be released in March.