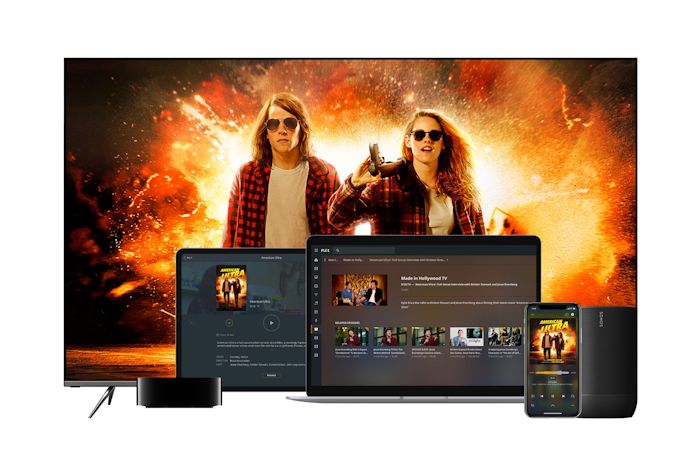 After previously launching its in-house and supported streaming service to more than 200 countries last month during December 2019. Plex has revealed a few more details of what you can expect to be added to the media streaming service in the coming months. The company has continued to develop and expand its ad supported products but will also be offering subscription channels, rentals and more.

Plex CEO Keith Valory explains that the company is currently planning to focus first on its existing ad-supported streaming product and subscription video, with deep linking to follow. But the actual launch order could change based on numerous factors, including user feedback. Plex is currently working with more than 40 content partners to help bolster its advertising supported library which will be expected to grow to 40,000 titles but currently stands at around 5,000.

“We want to have a critical mass of content available before we have the deep linking capabilities,”-“But if those deep-linking opportunities present themselves earlier, we’re also optimistic. If we can make a feature relatively easy for users and they love it, that’s what we as a company have always done” explains Valory.

“Through the process of doing these deals with the AVOD [ad-supported video on demand] partners — [we found] a lot of those same companies have their own SVOD [subscription video on demand] channels they would like to deliver through us, or have a strong desire to have their content included in some types of either linear or SVOD bundles”