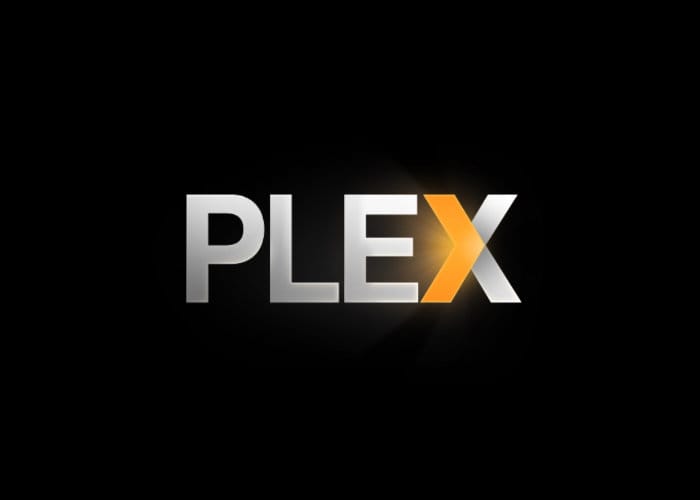 Plex the media centre system and software has this week announced as well as closing down the Plex Cloud, the service was also killing support for plug-ins and closing Watch Later. Although the company has added a new feature in the form of subtitle search which allows you to quickly and easily download subtitles which will be rolling out over the next few d ays as a Plex Pass Preview.

As unfortunate it is that Plex has closed a variety of different features from its service, the Plex development team have also revealed a few details on new features you can expect to be rolled out in the near future.

– Making Sync Great Again: We realize that over the years, our vaunted (and premium) offline sync feature hasn’t always worked as reliably as we would have hoped. We decided to form a Seal Team 6 style group tasked with assassinating as many sync bugs as they could, working with client and server groups, as well as with forum users. The team has already made great headway on fixing some of the most annoying bugs, and you’ll begin to see the fruits of their labor across the next wave of updates.

– Making Players Play: We’ve convened a similar squadron of sauron-eyed swashbucklers to kill bugs in the new Android player engine. Yes, it’s awesome that it Direct Plays everything under the sun, but that doesn’t matter if it randomly stops playing Bachelor in Paradise right as Jenna is about to punch Jordan in the face. Also: that show is everything that is wrong about humans.

– The Sound of Music: Oh, and clamp down hard on your tuks, because we have some amazing music player improvements in the works. I don’t want to give too much away, but if it rhymes with schmapless, it may be coming to a platform near you. :mic-drop: