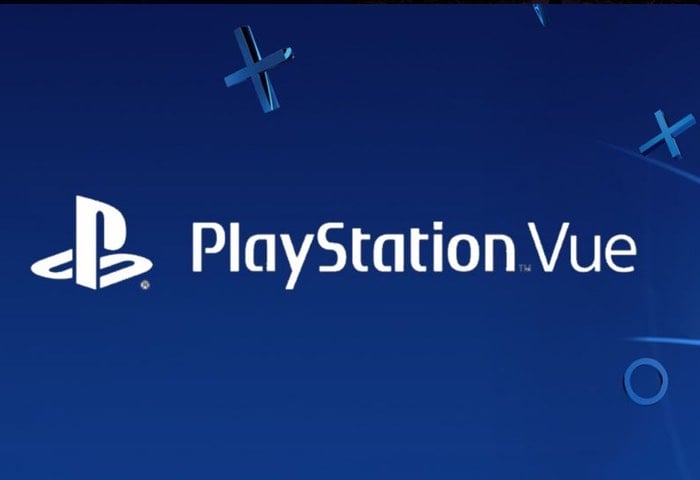 Sony has today announced a number of new channels which have been added to its PlayStation Vue streaming service including BBC America, NBA TV as well as VICE together with more local broadcast stations from CBS and Fox arriving soon.

We have some new updates about PlayStation Vue to share with you today. First, we’re happy to announce the addition of new channels to PlayStation Vue, including BBC America and NBA TV launching tomorrow, as well as VICE and more local broadcast stations from CBS and Fox coming soon.

Additionally, starting at 12:01am Eastern Time on November 11, all Viacom-owned networks will no longer be available on PlayStation Vue. This includes channels such as Comedy Central, Spike, and MTV. At PlayStation, we always strive to provide the best value and service for our fans. As part of our ongoing evaluation of the PlayStation Vue offering, we have determined that removing the bundle of channels from Viacom is the best way for us to continue to offer the most compelling value to our fans.

It’s been quite a busy year for us since launching ESPN, ABC and other Disney-owned networks; we have expanded the service nationwide, added highly requested channels such as NFL Network and HBO, and introduced new PS Vue enabled devices such as Roku, Android TV and web support for PC and Mac. As demonstrated by the new channels announced today, we will continue to expand the PlayStation Vue service by adding devices and networks that are highly requested by our fans.

PlayStation Vue subscribers will continue to enjoy the popular features that make the service unique, such as simultaneous streaming and cloud-based DVR. We are continuing to add value and flexibility with multiple plan options to choose from, as well as a la carte options such as recent additions of HBO and Cinemax.