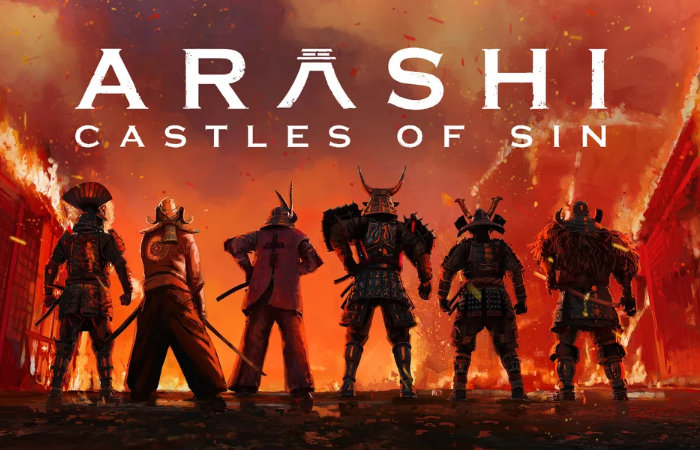 Today the exclusive PlayStation VR samurai game Arashi : Castles of Sin has launched, inspired by the development teams love and appreciation for Japanese cinema of the 40s and 50s. Indie games developer Endeavour One used a mocap studio to capture the animations required to make movements in the game as realistic as possible.

“One of the keys to making this game was to stay small, scrappy, and flexible. We kept our approach as DIY as possible by using state-of-the-art mocap tools like an inertial motion capture suit for full body capture, mocap gloves for finger capture, and an app that captures high quality facial motion. We captured this all on a sub-$1,000 laptop, proving it can be done without huge, expensive workstations.”

“By having these tools on hand, we were able to have a mobile mocap studio capable of shooting at a quality that would usually require a mocap stage, a dozen personnel, and hundreds of thousands of dollars of hardware and equipment – all with a three-person team of Forrest Söderlind, Patrick Jandro, and myself from our office last summer. “

“To provide the motion capture for the combatants you’ll fight we worked with Master Russell McCartney, a world record holder in Japanese swordplay. As our Creative Director Tom Doyle likes to say, “you won’t simply be fighting against some sword-wielding bad guy; you’re actually facing one of the greatest swordsmen alive.” “

To learn more about the development of the new PlayStation VR samurai game Arashi : Castles of Sin jump over to the official PlayStation blog where Emily Gitelman Associate Producer at Endeavor One explains more about the process of capturing animations using mocap to create the game.