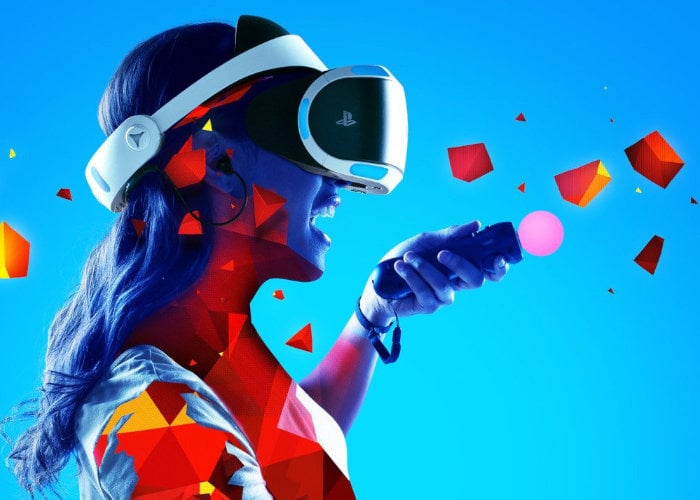 It has been three years since Sony first launched their PlayStation VR hardware and to celebrate the company is holding a sale of virtual reality games and experiences. “Join us for exciting game updates, a look at the most popular PS VR games, and a special PS VR Anniversary Sale.” 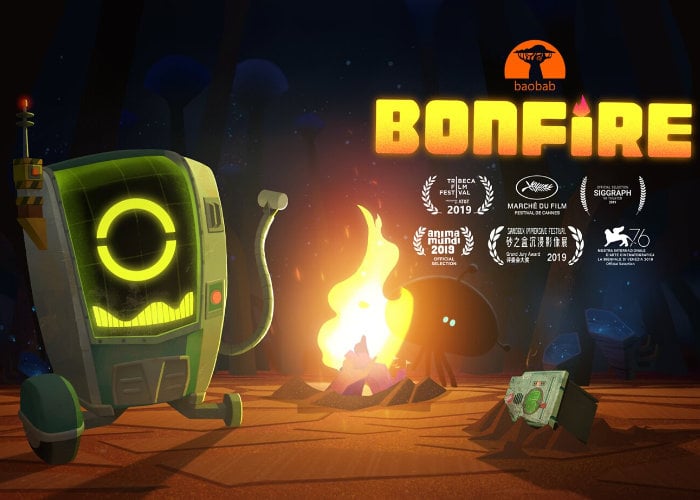 The anniversary sale will commence in a few days time on October 13th, 2019 and Sony has revealed new titles that are currently in development. Such as Bonfire which will be launching later this month on October 22nd, 2019 and will launch with an exclusive launch week discount. “In Bonfire, players can look forward to becoming the star of an absurd alien adventure with famed comedian and actress Ali Wong. After crashing your spaceship in an alien jungle with a wary robot sidekick, it is up to you to navigate an immersive world and animated movie-like space survival story of trust and friendship where every decision matters.”

Launching next month on the PSVR is Audica a new and colourful VR Rhythm Shooter from Harmonix, the makers of Rock Band and Amplitude. With plenty more titles arriving in 2020 such as Paper Beast, Pixel Ripped 1995, The Room VR: A Dark Matter and more. For more details on what you can expect in the PlayStation VR 2019 sale jump over to the official PlayStation blog via the link below.