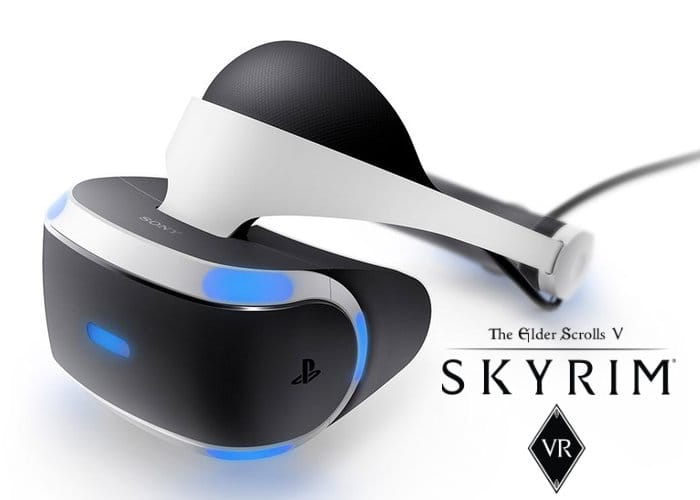 For more information on the new PlayStation VR bundles and new virtual reality games that will be launching on the PS VR platform during 2018 such as Firewall Zero Hour, Rick and Morty: Virtual Rick-ality, WipEout Omega Collection, Blood & Truth and many others jump over to the official PlayStation blog via the link below.

“This year on PS VR it’s all about the content, with more than 180 games and experiences expected to launch by the end of the year, adding to a catalog of 220 PS VR supported titles already available in the U.S. Check out our list of games coming this spring. Whether you’re into action/adventure, horror, puzzles or racing, PS VR’s deep content lineup will allow you to discover an entirely new world of play.”