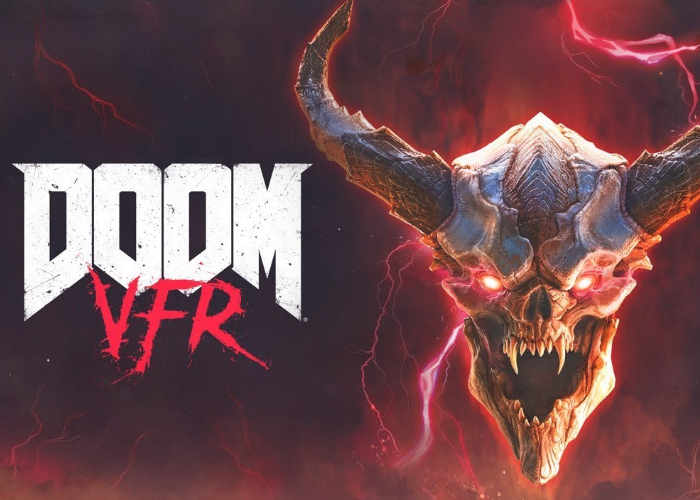 On Friday the new highly anticipated virtual reality game DOOM VFR launched on both the PlayStation VR and HTC Vive platforms allowing gamers to enjoy the new game which has been specifically designed for VR, rather than just taking the form of a mod. Having been redesigned from the ground up for virtual reality the game has been tweaked for motion controller support, and the pace of the game has been adapted to accommodate an immersive VR experience. If you are interested in learning more about DOOM VFR gameplay check out the content created by the PlayStation Underground team embedded below.

DOOM VFR, features new gameplay mechanics and a totally new campaign And is available to purchase directly from the Steam Games Network for £20 or the PlayStation Online store. Features of DOOM VFR include :

Developed by id Software, the studio that pioneered the first-person shooter genre and modern VR, DOOM VFR brings the fast-paced, brutal gameplay fans of the series love to virtual reality. Immerse yourself in the UAC facility on Mars and the depths of Hell, as your skills are put to the test through intense combat and challenging puzzle-solving. Play as a cybernetic survivor who is activated by the UAC to fight the demon invasion, maintain order, and prevent catastrophic failure at the Mars facility. Lay waste to an army of demonic foes as you explore and interact with the outlandish world of DOOM from an entirely new perspective.