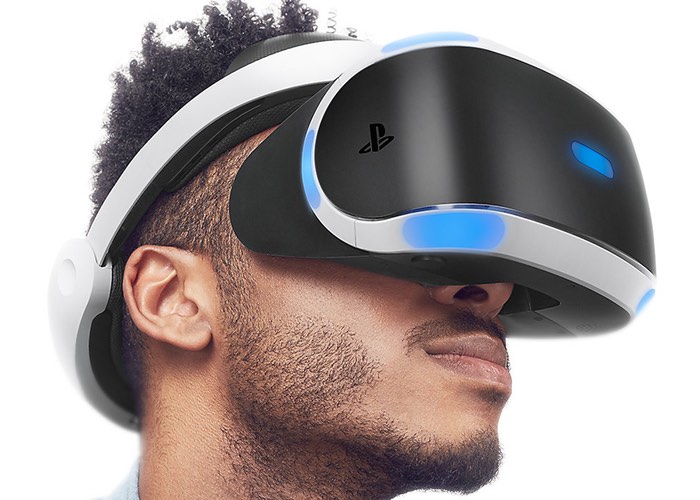 It has been revealed this week that Sony will be showcasing its new PlayStation VR virtual reality headset and this year’s EGX which is being organised by the Gamer Network and will take place at the NEC within Birmingham, UK.

The EGX event will run from September 22 – 25th and provides an awesome event where hundreds of games will be available to check out as well as other activities such as tournaments and developer sessions.
From today those wishing toGet their hands on the new PlayStation VR headset can pre-book a slot with the Sony PlayStation VR team via the TryPSVR site following the link below.

You’ve played games that have made you lose track of time. But what about games that make you forget where you are? That’s what PS VR will do, immersing you in the game with an unparalleled sense of presence. Just plug in and play. PS VR is powered by PlayStation 4, so you can simply connect the two and step into new experiences in seconds.