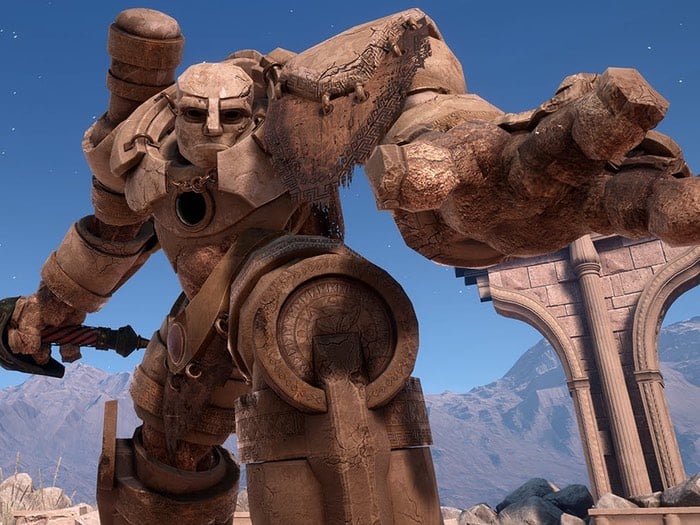 Highwire Games the indie development team behind the PlayStation VR exclusive adventure game Golem. Has this week unfortunately announced the launch of the game, which was expected to take place by the end of 2018, has now been pushed back into 2019.

The development team consisting of former Bungie veterans Marty O’Donnell and Jaime Griesemer together with a small team about their experience game developers that make up Highwire Games, were hoping to originally launch Golem back in March 2018.

“Things are still proceeding; we want Golem to be the game we envisioned and we’re taking the time we need to get it there,” a Highwire spokesperson told Road to VR. “[We’re] not going to talk release timing until we are absolutely sure about it this time.”

To remind yourself about what you can expect from the PlayStation VR exclusive game check out the interview with the development team from last years PlayStation Experience.

“In Golem, you play as an adventurous kid who has been seriously injured. You are stuck at home in your bed, dreaming of exploring the outside world. Golem is the first title from Highwire, an independent developer founded by industry veterans in Seattle. It is built from the ground up for PlayStation VR and features original music from Marty O’Donnell — award-winning composer of Halo and Destiny — and innovative VR controls developed by Jaime Griesemer — Game Designer on Halo, Destiny and Infamous Second Son.”