Sony recently launched their latest handheld gaming console, the PlayStation Vita, and the guys over at iFixit decided to take their screwdrivers to the new PS Vita.

The photos below show what is inside the new PlayStation Vita, and according to the guys from iFixit it was pretty easy to take apart. 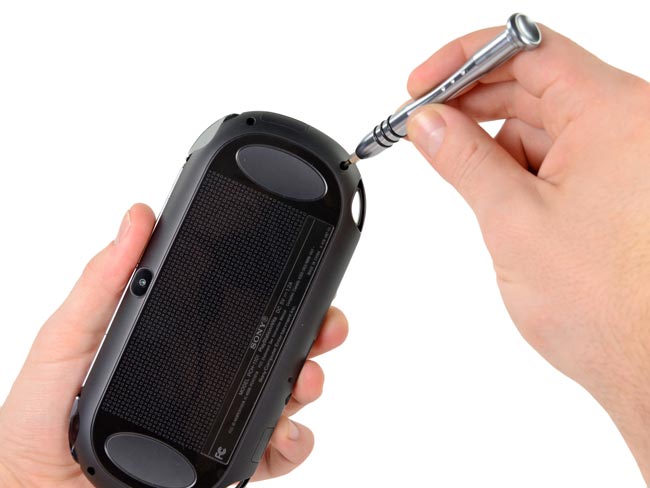 The Vita managed to freeze itself within five minutes of us trying it out, but we quickly forgot our malaise once we opened it. The device is an absolute gem to take apart due to standard screws, lots of connectors, and a modular design. Repair demerits are few (fused LCD to plastic, some glue here ‘n’ there), so the Vita managed a very respectful 8 out of 10 repairability score.

You can see lots more photos of the PlayStation Vita teardown over at iFixit.