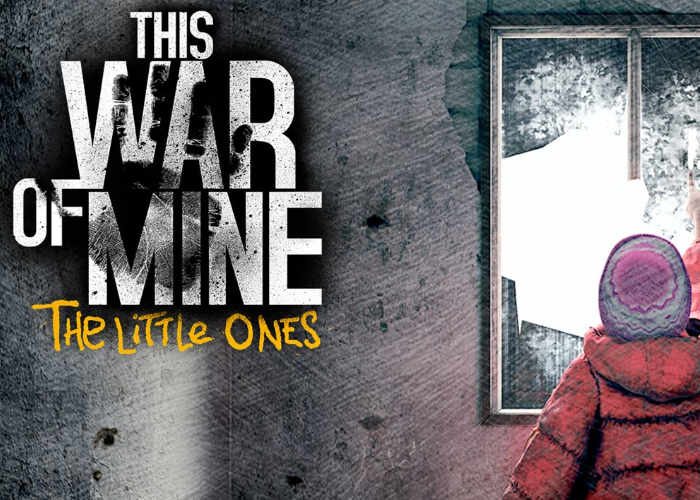 Sony has this week announced the free games that will be available via the PlayStation Plus subscription service for the month of January 2017 offering the first free games of the New Year.

First up, we have the zany Day of the Tentacle Remastered. This is a mind-bending, time traveling, puzzle adventure in which three unlikely friends work together to prevent an evil mutated purple tentacle from taking over the world. Originally released in 1993, this remastered game is a classic and not be missed.

Now, if you are looking for something a bit more serious, look no further than This War of Mine: The Little Ones. Play as a group of civilians trying to survive in a city under siege while struggling to collect food and medicine. Make life-and-death choices driven by your conscience, while dealing with the constant dangers of war.