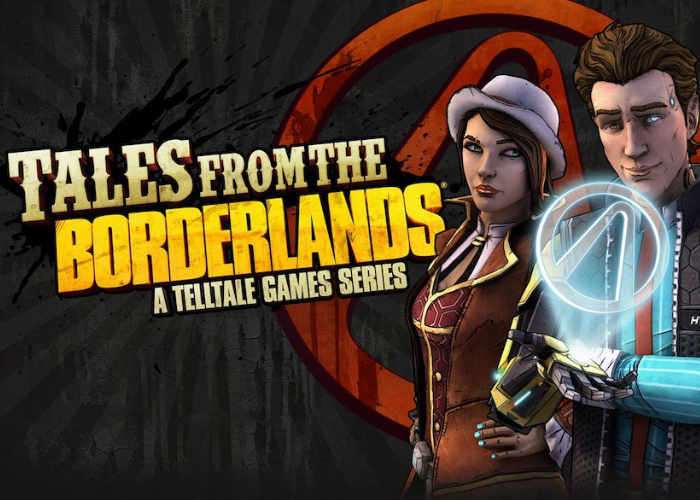 Sony has today announced via the official PlayStation blog the free games that will be made available for PlayStation Plus members during the month of May 2017.

Check out the video below to learn more about next months titles which include Tales from the Borderlands and Abzu on PlayStation 4 as well as Port Royale 3: Pirates and Merchants on the PlayStation 3 and more.

James Hallahan PlayStation Plus explains more about the new titles arriving during May 2017.

First up: Tales from the Borderlands, a five-part episodic series from the experts at Telltale Games. Set in the unforgiving world of Pandora after the events of Borderlands 2, follow the journey of Rhys and Fiona as they are thrown together to recover a fortune they both believe is theirs. From there, put your feet (Flippers?) up and relax with Abzu. Immerse yourself in an ocean full of life and wonder. Feeling stressed? This is the relief you’re looking for.