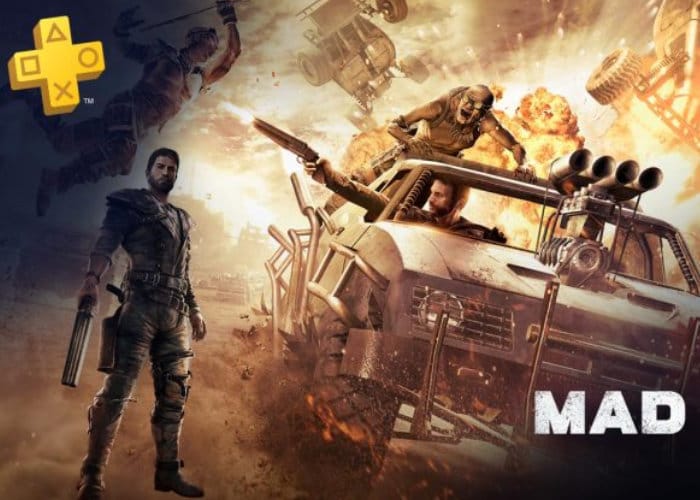 Mad Max on the PlayStation 4 has been developed by Avalanche Studios, and allows you to take on the role of the iconic lone warrior surviving a hostile Wasteland. “Max Rockatansky’s dangerous journey begins after a gang steals his legendary Interceptor. Combining open-world vehicle combat with bone-crunching battles, Mad Max will keep you fully immersed as you fight to get your Interceptor back and make it to the Plains of Silence.”

“Racing fans will appreciate TrackMania Turbo, a polished PS4 arcade racing game where your goal is to achieve the perfect racing time. You can hone your skills with 200 pre-built tracks, then create and share your own custom tracks to make the competition last forever.” For more information jump over to the official PlayStation blog by following the link below.