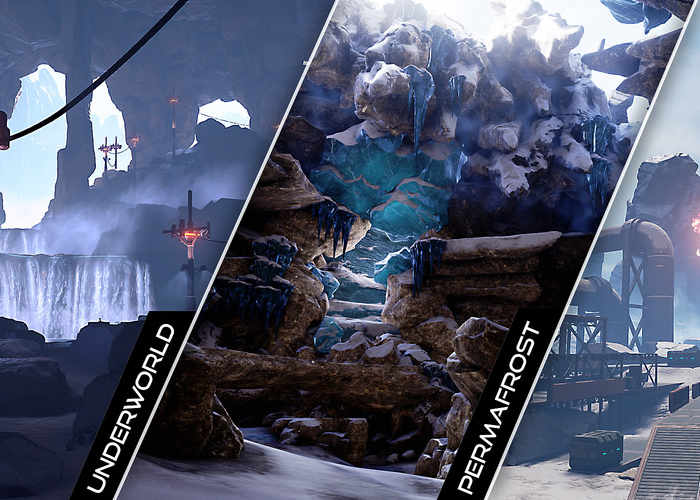 PlayStation VR enthusiasts that enjoy first person shooter games may be interested to know that Farpoint for PS VR has today received a new expansion pack that provides two new PvP modes, three new player skins, and 15 new in-game weapons to enjoy. Check out the video below for a quick overview of everything added in the latest virtual reality Farpoint Versus Expansion Pack. Seth Luisi Co-founder, Impulse Gear explains more.

The team at Impulse Gear is excited to bring you the Farpoint Versus Expansion Pack. The Versus Expansion Pack is free for all Farpoint owners and features two new PvP modes that pit two players with active PS Plus memberships against each other. In a unique twist, players can spawn enemy creatures from the planet and use them strategically to gain an advantage. In addition to the new modes, the Versus Expansion Pack also includes three new player skins and 15 new weapons which are unlocked by gaining Player and Weapon XP.

Starting off with the two new PvP modes – Deathmatch and Uplink. In Uplink, communication relays are dropped into the play area and players must capture and hold them to gain points. Killing the other player and their enemy AI will also award points. Both Deathmatch and Uplink are based on a system of rounds. You need to win two out of three rounds on each map to be declared the winner. Every round takes place in a different/separate area of one of three new maps – Underworld, Pipeline, and Permafrost – each with three areas, so you need to learn the layout of each area to master a map.