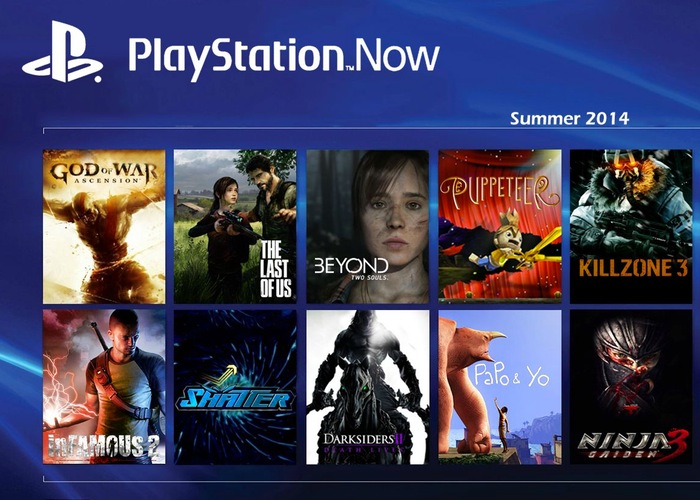 Sony has announced this week that on June 30th 2014 they will be launching a new PlayStation Now private pilot service on selected Sony TVs.

From the end of this month owners of selected Sony TVs will be able to get their hands on early access to the PlayStation Now game streaming service. Which has been designed by Sony to allow users to play a selection of PlayStation 3 games directly on their large screen TVs, without the need to own a PlayStation 3 console.

“It will begin in the continental US on select 2014 Sony TV models, including all our 4KTVs as well as some of our 1080p HDTVs. At the start of the Private Pilot Service, a selection of PS3 game titles covering a wide range of genres will be available for individual rental. Various rental periods and prices will be offered during the Pilot.”

For more information on the new PlayStation Now service jump over to the Sony website for details.