Along with the announcement of their new PlayStation Move gaming controller for the PS3 Sony has also released some official screenshots of some of the games that will be available on the platform using their new motion controller.

Some of the games that will be available with the PlayStation Move include ‘Dukes’ which is a bare knuckle boxing game, ‘Move Party’ which is a family style game and another one called ‘Shoot’, which is a shooting style game. 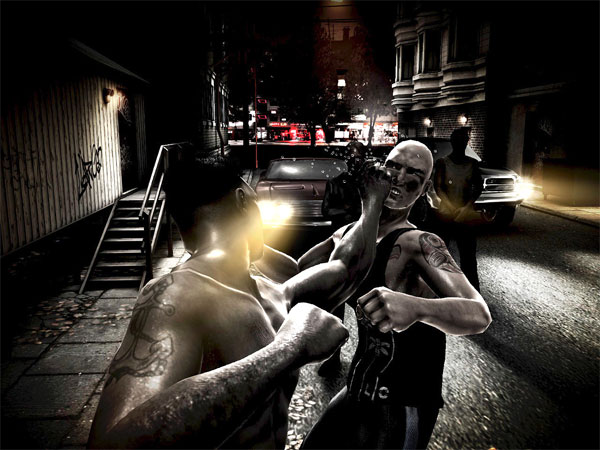 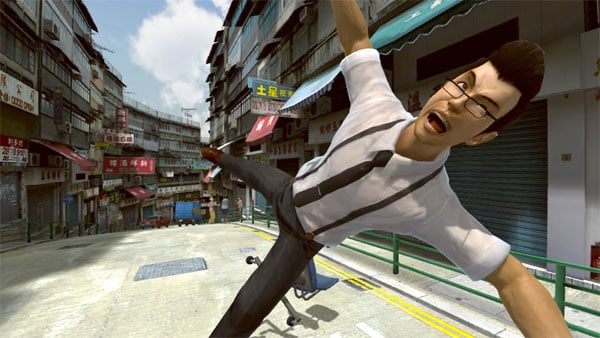 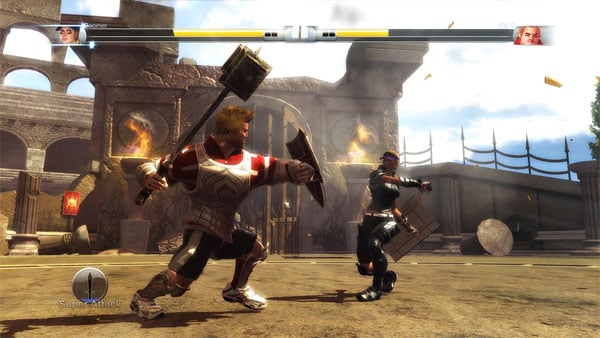 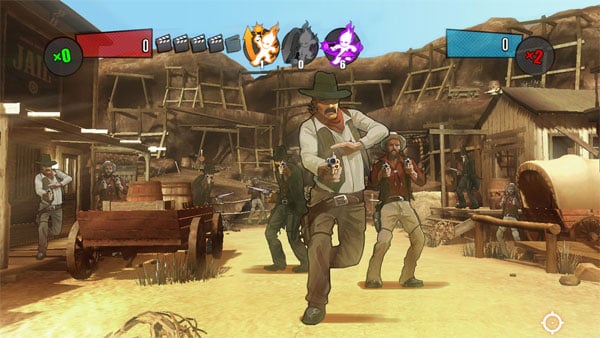 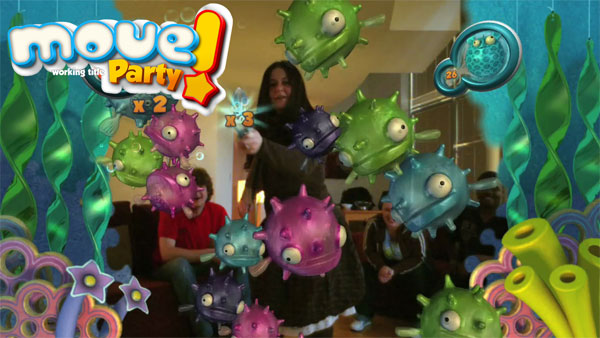 Other title include Sports Champions, and TV Superstars, plus another game called Sliders. From the screenshots the games look pretty good, I wonder how the game play is with the new Move controller.

It will be interesting to see what games are released for the PlayStation Move and also how it will compare to Microsoft’s Project Natal for the Xbox 360 which does away with controllers altogether.