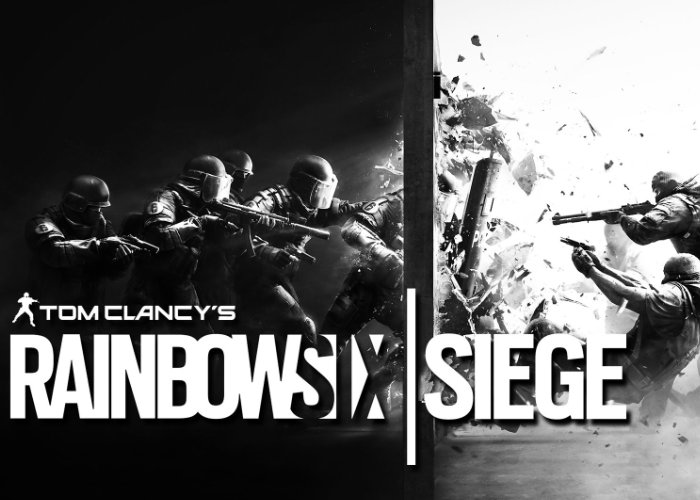 Tim Turi Senior Content Communications Specialist at SIEA has taken to the PlayStation blog to reveal more details about what you can expect from the PlayStation 5 version of Rainbow Six Siege. Offering a target 120fps, 4K resolution, faster loads, and immersive DualSense controller features says Ubisoft.

“Hello PlayStation community, we at Ubisoft are super excited today to be able to bring you the latest details on what we will be bringing to your favourite tactical team-based action game into the next generation. PS5 players will be able to experience the excitement of Rainbow Six Siege with the highest graphical enhancements that the game has to offer on consoles. These enhancements will offer multiple options for prioritizing either performance or resolution, granted players are equipped with a compatible device. The graphical power of the PlayStation 5 enables better lighting and depth of field improvements, especially on long distance. Get ready to literally see your favorite map in a new light, and uncover new levels of detail.

Performance mode, which targets 120 frames per second, makes Siege gameplay smoother than ever. Siege’s stable FPS holds up even under incredible duress, like breach charges that cause destructive explosions. 120 fps enhancements are dependent on your TV, so look into those details to get the most out of the game.

Thanks to the DualSense controller’s adaptive triggers, squeezing the R2 trigger emulates the resistance of an actual trigger, offering a unique feel for each weapon category and shooting gadget. For example, adaptive trigger resistance is light and quick for pistols, and heavier for bigger, powerful weapons like light machine guns. Players will also be able to feel the difference between single fire and full-automatic for full immersion.”

The PlayStation 5 version of Rainbow Six Siege will be available to download and play from December 1st, 2020 onwards. For more details jump over to the official PlayStation blog by following the link below.