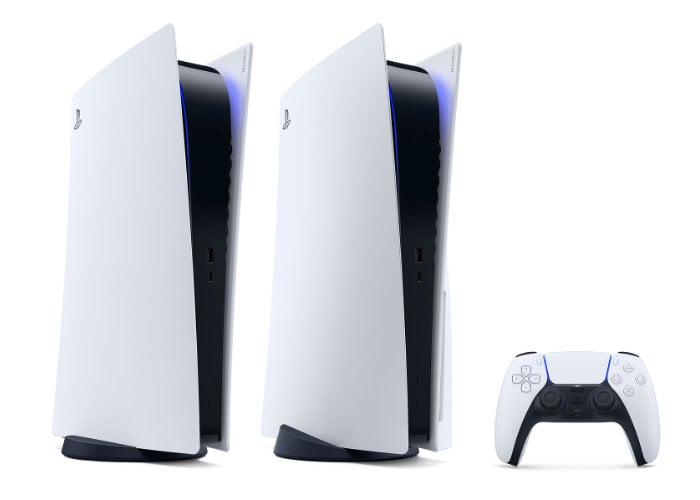 As expected Sony has officially unveiled their new PlayStation 5 console which will be launching later this year in time for the holiday season of 2020. “Today was an exciting day for gamers around the world, as the PlayStation 5 showcase granted us our first look at PS5 games under development… and culminated with the reveal of the PS5 system itself.” explains Sony.

At launch, Sony will making available two versions of the PlayStation 5 console, one fitted with an Ultra HD Blu-ray disc drive and a PlayStation®5 Digital Edition without a disc drive. “The PS5 gameplay experience will be the same, so the choice is all yours. While there are some slight differences in the look of each model, for the overall design, we wanted to deliver a console that’s bold, stunning, and unlike any previous generation of PlayStation.” 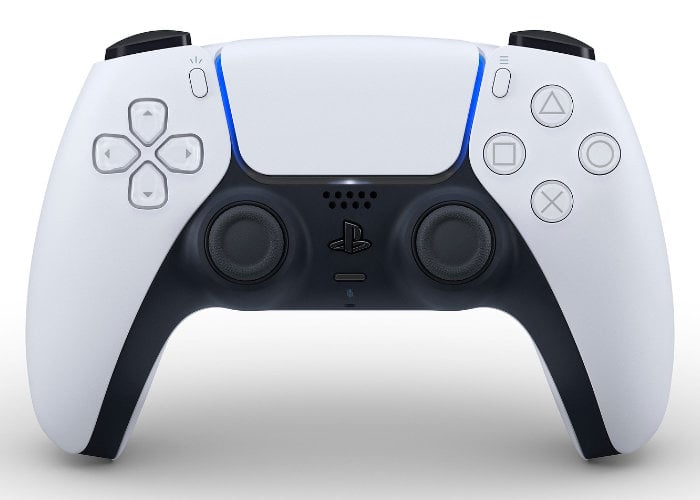