One industrious PlayStation 4 fan on Reditt called Albino-Zebra, has taken the images that flash up during the PlayStation teaser video released by Sony yesterday and stitched them together to try and create the final design of the new PlayStation 4 console. 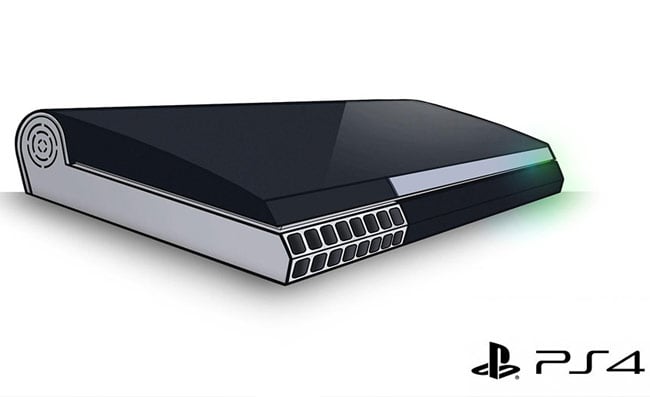 Sony has released the PlayStation 4 teaser video to take a little of Microsoft’s thunder as they prepare to launch their next generation Xbox 360 later today.

What do you think does the image represent the new PlayStation 4? Have all the images been added correctly? Hopefully we won’t have to wait much longer and the final design for Sony’s next generation PlayStation console will be revealed later this year.