A new report this week is suggesting that Sony’s new Playstation 4 release date could be as early as November 2013 in the US, and that the new PlayStation 4 games console will ship with similar services to that of Microsoft’s Xbox Live.

A source close to the development of the new Sony PlayStation 4 games console has revealed to the Kotaku games websites, that two PlayStation 4 models are planned, and that the PlayStation 4 release date is expected to be confirmed very soon. 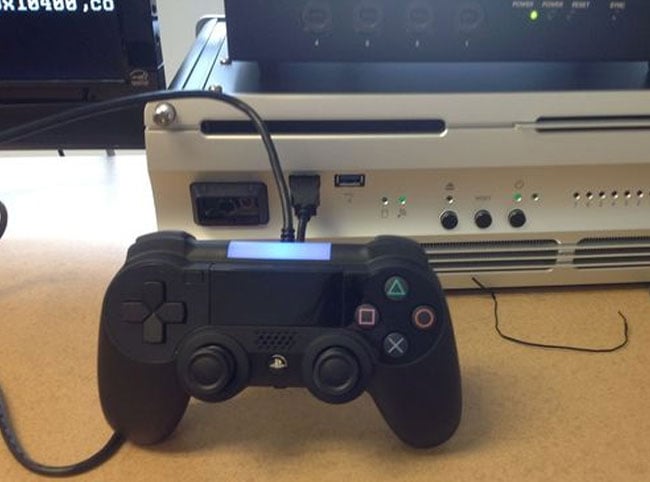 Sony is rumoured to be adding a number of features to their new PlayStation 4 that will enable gamers to control the PS4 remotely from tablets and smartphones. Together with PlayStation 4 online services that are expected to be called PlayStation World, and will require a premium subscription to use.

The Source close to the PlayStation 4 development also revealed that every PlayStation 4 will come with PlayStation Eye. A new spectating feature will let you watch other friends play games from your the PS4 console’s dashboard, even if you don’t own a copy of the game they are playing yourself.

Earlier this month we also featured an older prototype for the new PlayStation 4 controller which features a small touchpad in the centre  and a new multi-user feature that will allow multiple gamers to login to a single PlayStation 4 console at the same time.

Sony is expected to announce the official PlayStation 4 release date later today at 6pm EST or 11pm GMT, in their press conference  in New York where the company is expected to reveal something big!!

Facts and figures are very limited at the moment as you can imagine but the pricing for the new PlayStation 4 is expected to be announced by Sony at this years E3 games event. As more information about the official PlayStation 4 release date is revealed by Sony we will keep you updated as always.