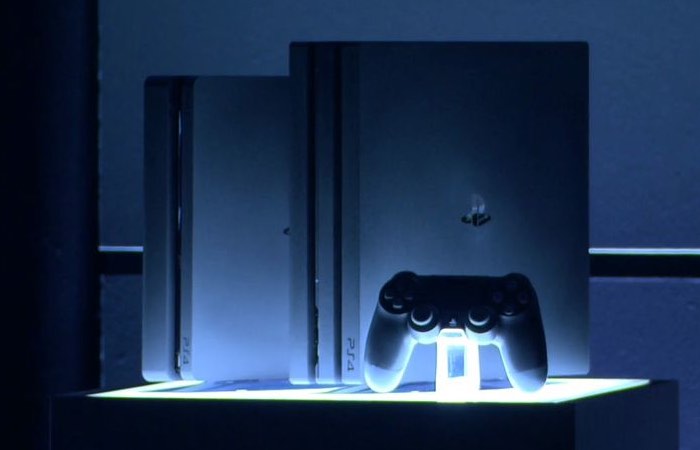 Yesterday Sony announced the launch of their new PlayStation 4 Pro games console that is equipped with the power to provide gamers with 4K Ultra HD visuals and includes a faster graphics processor and CPU.

To check out what you can expect from the new games when the PlayStation 4 Pro launches later this year in the video released by Bioware the developers of Mass Effect Andromeda.

Mass Effect: Andromeda will be launching early in 2017 and will be available to play on PC, PlayStation 4, PlayStation 4 Pro, and Xbox One consoles.

The power of 4K on PS4 Pro allows us to bring a whole new galaxy to life with crisper visuals, high dynamic range lighting, HDR10 support (Dolby Vision on PC), and some of the most lifelike characters we’ve ever created.