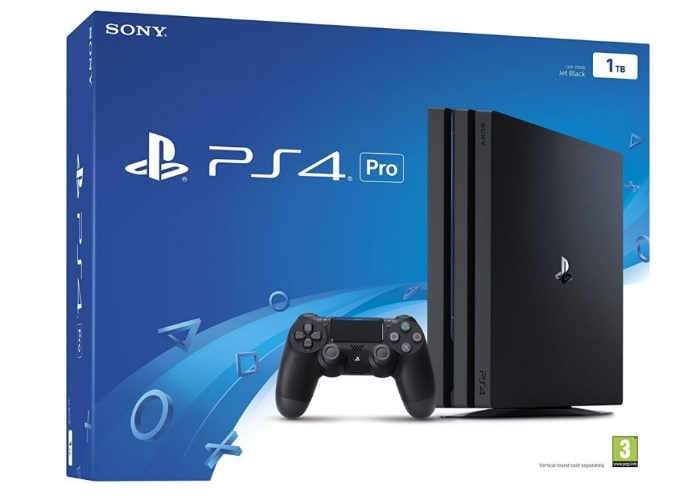 Earlier this week Sony made available then new and highly anticipated PlayStation 4 update 4.5 available for beta testers with a number of significant improvements, features and tweaks together with the inclusion of the new boost mode, which has been added specifically for the latest PlayStation 4 Pro console.

If you are interested in learning more about what the new PlayStation 4 Pro Boost Mode brings to the PS 4 Pro check out the in-depth demonstration and testing video below which has been kindly created by Digital Foundry.

Our first order of business was to figure out what boost mode actually does. The test here was pretty straightforward – we ran performance analysis for Knack, a game that runs with an unlocked frame-rate and also happens to have a Pro patch. We benched the game running on the Pro without its patch in base and boost modes, and stacked it up against patched performance. Knack’s official Pro upgrade includes a mode that brings standard 1080p gameplay much closer to 60fps, so this should reveal just how much of the Pro’s ultimate performance boost mode has access to. Here, results show only a 14 per cent boost to graphics throughput – nowhere near the full power of the Pro as seen in the official patch. Killzone Shadow Fall again delivers a similar 14 per cent performance uplift – a useful boost, but not a revelation.

However, there are big, big bumps to performance in other titles. Ubisoft’s Assassin’s Creed Unity on PS4 is notorious for its sub-par performance, with even an extensive optimisation push only resulting in 22-24fps frame-rates in NPC-heavy areas. The upgrade on Pro is hugely impressive. The title hits 30fps for the vast majority of the duration with only slight dips beneath the target. A hugely ambitious console title that lacked the horsepower to deliver a decent experience is finally running as it should – and it’s really worth revisiting with Pro’s boost mode active

For the full review of the new PlayStation 4 Pro boost mode jump over to the Eurogamer website by following the link below.