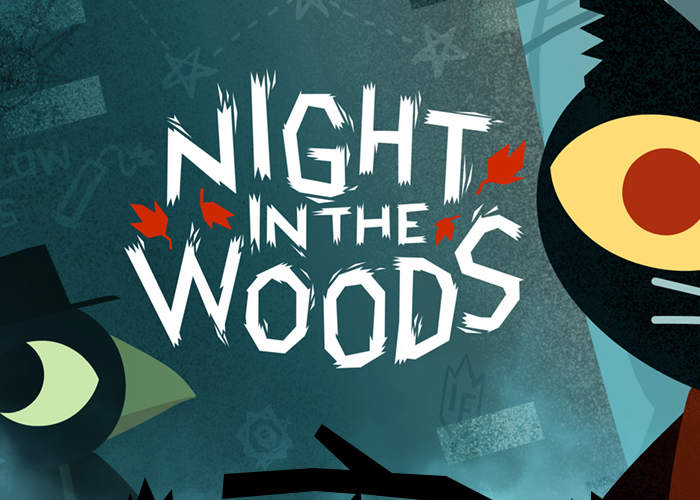 Developers and publisher Finji has announced that their new Night In The Woods game will be launching on January 10th 2017 and will be available to play on PlayStation 4, PC, Mac and Linux systems.

Watch the announcement trailer below to learn more about what you can expect from this cartoonish style game which provides a narrative driven experience. 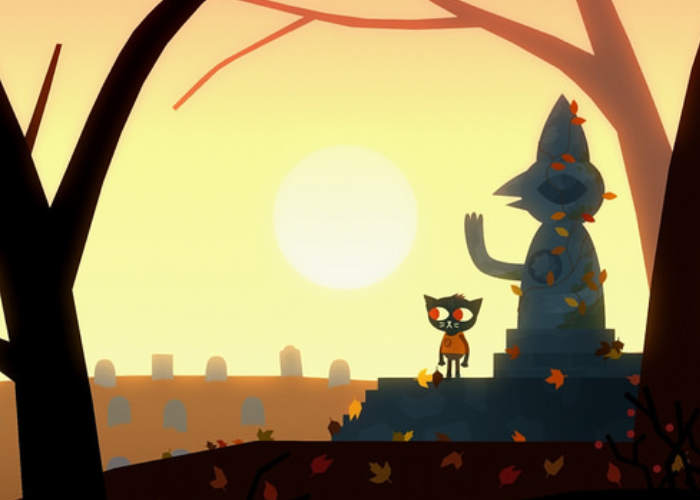 As developers explain a little more about the story within Night In The Woods :

20 year old Mae Borowski has dropped out of college and come home to Possum Springs, a small rust belt town out in the middle of nowhere. She’s looking to meet up with old friends and resume her previous life of aimless hanging out and petty crimes. But the old places are now less familiar. Her former friends have grown and changed while she was away. Strange things are starting to happen.

And at the edge of town, past the old, burned out basketball court, there’s something in the woods.

Night in the Woods is an adventure game, one that is very focused on characters, dialogue, story, and exploring a big world that unfolds as you go. Among other things, it’s also about: jumping between buildings, feeding rats, and smashing lightbulbs behind the convenience store. How you choose to spend your time in Possum Springs will determine what things you end up doing and who you’ll get to know. You’ll need more than one playthrough to see all of it.

To the official website for full details, more screenshots and media via the link below.