Today its the turn of the new PlayStation 4 Knack game which is a PlayStation 4 exclusive action platformer in development at Sony’s Studio Japan in collaboration with famed game designer Mark Cerny. Watch the video after the jump to see it in action. 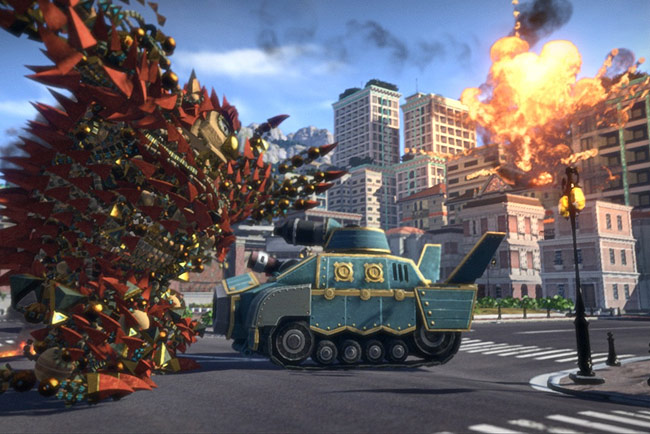 “Players take the roll of Knack, is a small creature created to win the war against a goblin army. Knack changes forms, including size and state; he turns invisible to subvert security systems and balloons in size to increase his strength.”

Unfortunately no information on pricing or worldwide availability has been released as yet, but you can expect the game to launch near or on the launch date of the new PlayStation 4 console.