Sony has this week confined at the Tokyo Games Show that the new next generation PlayStation 4 camera will indeed support both voice commands and face recognition as well as gesture control. 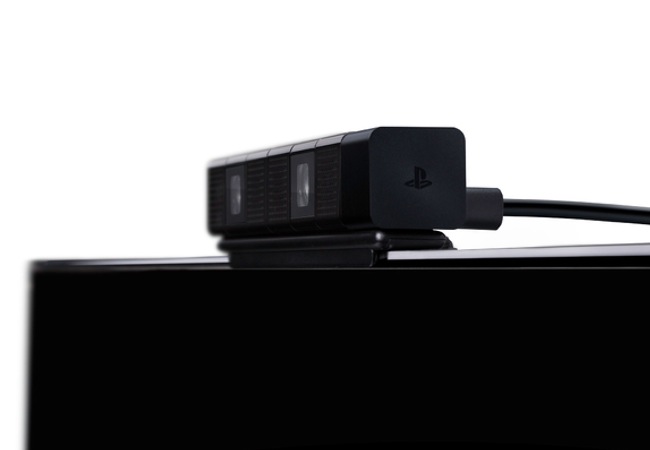 The older PlayStation 3 games console does not currently allows this so its a handy addition to the specifications of the PS4 console. To re-cap the Sony PlayStation 4 console will be equipped with 8-cores of AMD Jaguar processing power supported by 8GB of GDDR5 RAM together with a next generation AMD Radeon graphics card to process your games graphics.