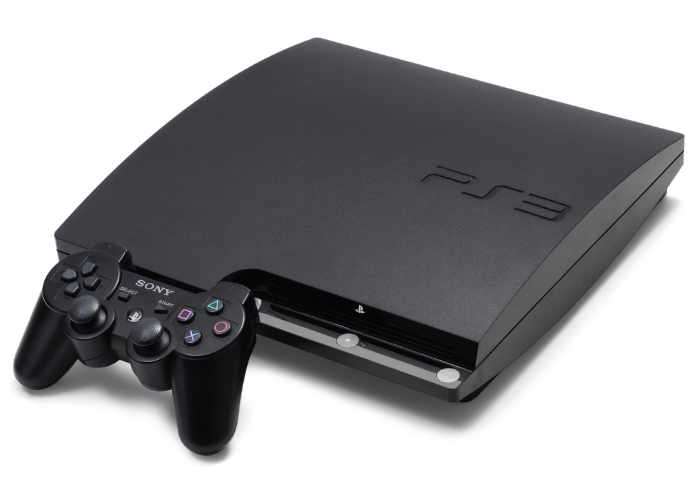 Even though Sony’s PlayStation 4 games console has been a great success since its launch, Sony has still been manufacturing PlayStation 3 consoles. But today the final PlayStation 3 has come off the production line which will now cease production.

Sony first launched the PlayStation 3 back in November 2016 in Japan and the US and a little later during March 2007 in Europe. After more than 10 years in production Sony has sold more than 80 million PS3 consoles which is roughly the same amount as Microsoft told of its Xbox 360. Even after the Xbox 360 started stronger at launch.

Sony’s PlayStation 4 is still a little way to go to beat the goal set by the PlayStation 3 however with plenty of years left in its production at the current time and already on 50 million unit sales worldwide it looks as though the PS4 will be the PS3 before the end is nigh.