StreamMyGame.com has announced the launch of its free Linux player, which is an application that enables you to play PC games on a PS3 running Linux. 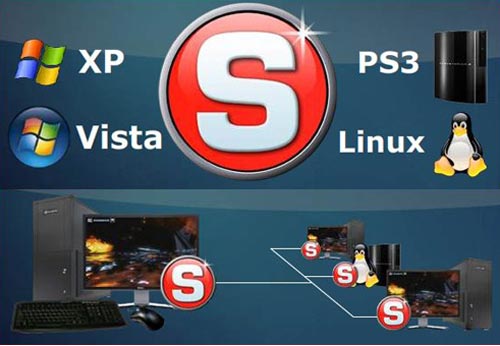 The free StreamMyGame Server enables PC games to be played remotely by converting the game’s video and audio into a Game Stream and sending it over a home network to a second computer where you can view and play the game with the free StreamMyGame Player.

The StreamMyGame Server is compatible with Windows XP, Vista and all computer games based on Microsoft’s DirectX8, DirectX9, DirectX10 including the latest games such as PES 2008 and Crysis and OpenGL standards.

The StreamMyGame Player is compatible with Windows XP, Vista and Linux with resolutions up to Super HDTV 3200 x 2400. Compatible Linux installations include Ubuntu and Yellow Dog Linux, recommended by Sony for the PS3.