Developers Treyarch have announced that for the first time in the franchise you will be able to play as a Zombie within the new Call of Duty: Black Ops 2 Revolution DLC.

Which can be purchased at the en of the month on its own or downloaded as part of the Season Pass discounted bundle. Watch the video after the jump to see what you can expected from the new Black Ops 2 Revolution DLC. 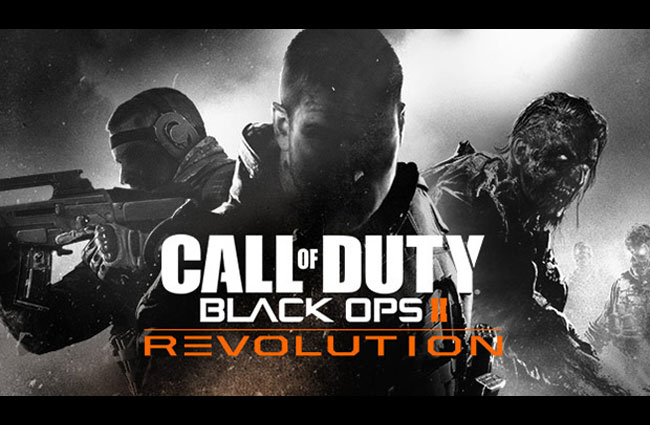 “Get a first look at “Revolution,” the first DLC Map Pack available for Call of Duty: Black Ops 2. One of the most robust and diverse DLC offerings in Call of Duty history, Revolution includes four all-new Multiplayer maps, a new Zombies map, an exclusive Multiplayer weapon, and a brand new Zombies game mode.”

The Revolution DLC Map Pack lands first on Xbox LIVE on January 29th 2013, for 1200 Microsoft Points, with other platforms to follow.