By purifying the air within a twelve inch radius of it, in case you’re wondering—see that row of holes at the bottom? 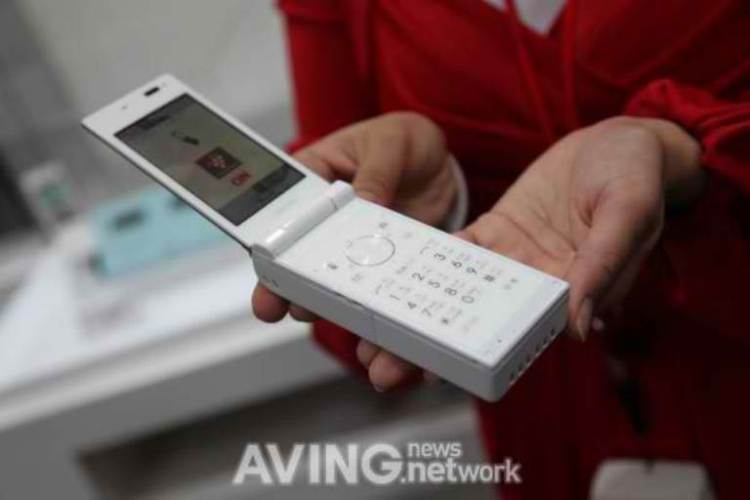 Thanks to newfangled ion emitting technology, the Plasmacluster can keep hordes of bacteria at bay. In case you didn’t know, cellphones and most handheld devices are absolutely filthy at the miroscopic level, teeming with gruesome populations of icky germs.

Though ion emitting technology in mobile devices has yet to be perfected and subsequently shrunken, the Plasmacluster is a step in a new direction for NTT Docomo. The Japanese cellphone maker showcased the upcoming product during the recently concluded CEATEC Japan 2010 that ran from October 5 to 9.

Beyond its germ destroying function, there’s little else to tout about the Plasmacluster except a color screen and a standard flip configuration. Specs are a question mark as well. That said, don’t expect this to retail soon, as the Docomo people themselves confirmed that the ion technology still needs some work.

Besides, the NTT Docomo booth at CEATEC was meant to give the tech-hungry public a glimpse of their various works in progress. Rest assured however, we’ll be keeping our eyes and ears on alert for developments in NTT Docomo’s ion cellphones.