With Planetside 2’s launch date edging ever closer SOE have now released the new MMO game on to Valve’s Steam gaming network, keeping their promise which was made a few months back.

The awesome sequel to the original Planetside game which first launched back in 2003, has been under beta testing the last few months, and if you haven’t already had a chance to check it out beta keys are still available, together with a Alpha Squad package which provide a few pre-order bonuses and a beta key. 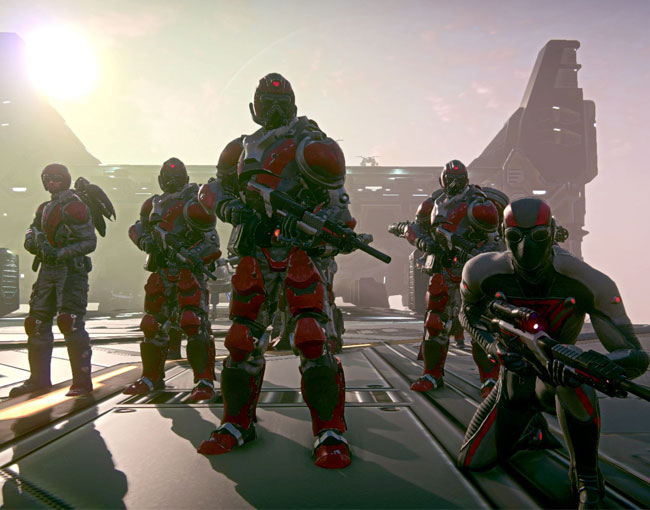 However when Planstside 2 officially launches next week on November 20th, the game will be free to play, with weapons and extra perks available to purchase in game if you can’t wait to earn the in-game credits. Watch the trailer below to learn more about the Planetside 2 game and see it in action.

Unfortunately, the Steam version of the Planetside 2 game is locked out until its release, so it looks like preloading the game won’t be an option. For more information jump over to the Planetside 2 official website.