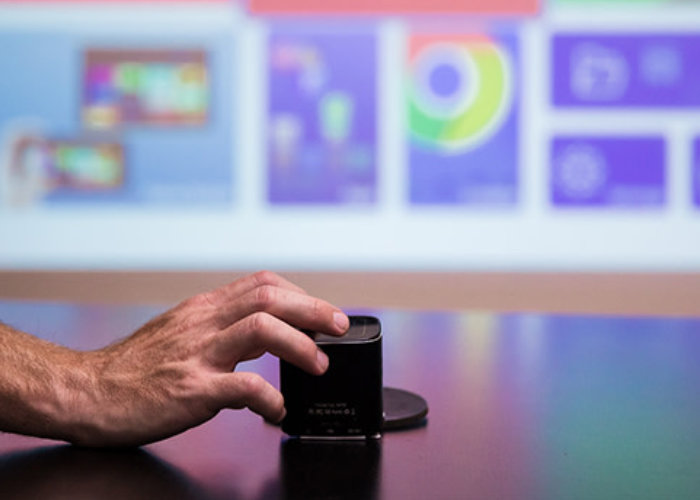 A new pocket pico projector has been created by the development team at Piqo offering a tiny projector that measures just 2.25 inches square, capable of projecting a massive 240 inch picture at a resolution of 1080p. The 200 lumen pocket projector is powered by Android and can be used to stream media from online services such as YouTube, Netflix and more. 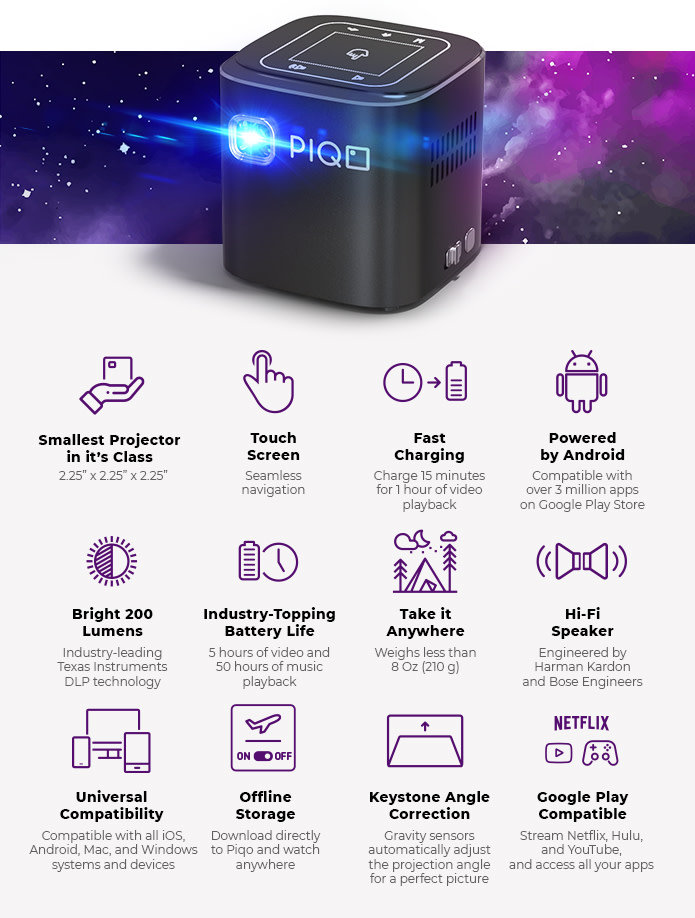 Equipped within integrated rechargeable battery on a full charge the projector can provide up to 5 hours of playback and is equipped with Intelligent Keystone Auto-Correction Projection technology making setup a breeze. Watch the demonstration video below to learn more about the Pico projector which is already raised over $364,000 via Indiegogo with still 17 days remaining on its campaign.

Pledges are available from $299 offering a considerable 57% saving off the recommended retail price of $700 which will take effect once the crowdfunding campaign comes to an end. Worldwide shipping is expected to take place during March 2019 if all goes smoothly with manufacturing. 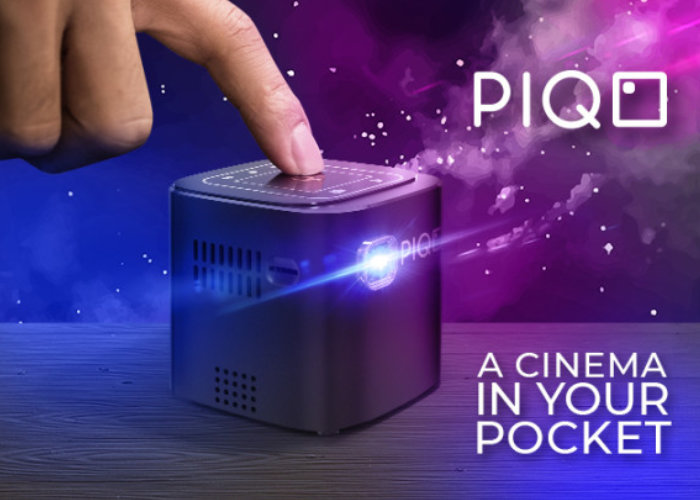 “Piqo may be small, but it transforms your viewing experience in the biggest way. It’s not just the projection that’s huge. Piqo connects wirelessly to your devices or directly via HDMI or USB, making it universally viewable, sharable, portable, and all the more powerful.”

For more details and a complete list of all available pledge options jump over to the official Indiegogo crowdfunding campaign page by following the link below.