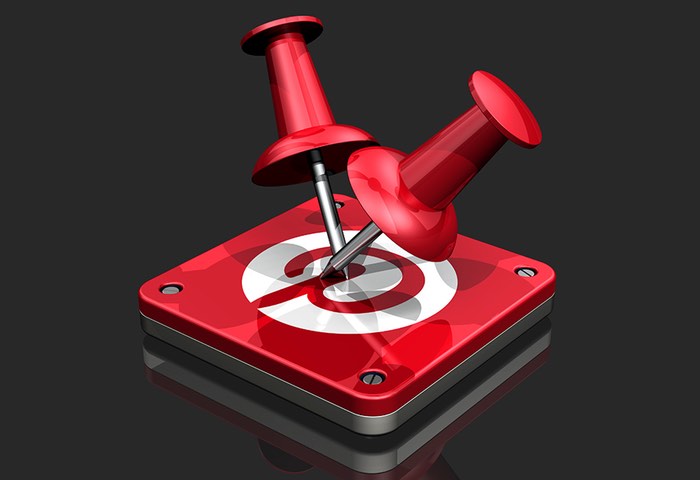 Pinterest has suffered a small setback this week after it has been revealed that the company has lost both its “Pin” Trademark cases in the UK and US.

In the US the judge ruled in favour of the travel startup Pintrips, after Pinterest trying to stop the company from using the terms “pin” and “pinning.”
Where in the UK location-based mobile directory Free118 was successful against Pinterest for the right to use the phrase “pinmydeal” within its application and service.

The thrust of Mr Smith’s evidence is that the opponent cannot claim rights in ‘Pin marks’. He exhibits a large number of ‘pin’ icons (Exhibit A) which are used in digital devices, search engines and apps to define location on digital maps. Mr Smith states:

‘“Simplicity is important in the digital environment so I coined a combination figurative and invented mark as PIN (taken from the common noun for a map pin and verb to define location), MY (to define ownership by the trader) and DEAL (a colloquialism for an offer such as a discount, fixed price etc.) with figuration further achieve [sic] by use of a classical balloon logo styles to allude towards a p in the common word pin and used by search engines/operating systems.”’

Jump over to the Tech Crunch website for more details via the link below.